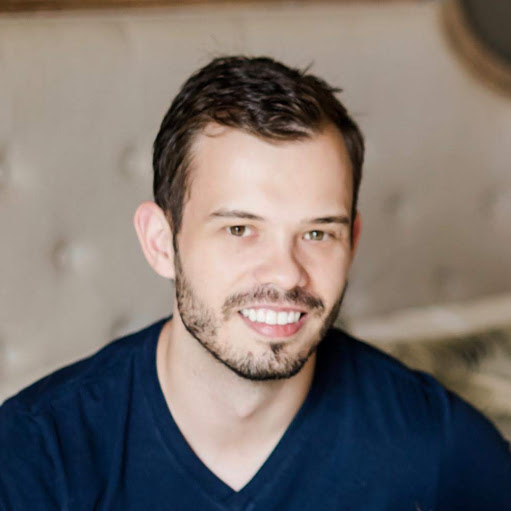 A well-known example illustrating the benefits of plain language contracts is that of GE Aviation's digital-services unit. You can find the full article on the Harvard Business Review website - Why It's Time to Kill Legalese, written by Shawn Burton, GC of the GE Aviation's digital-services unit.
After GE Aviation's digital-services unit started using plain language contracts, Shawn Burton observed the following -
Since this initiative began, in 2014, that unit has signed more than 100 such contracts. Those agreements took a whopping 60% less time to negotiate than their previous legalese-laden versions did. Some customers have even signed plain-language contracts without a single change. Customer feedback has been universally positive, and there hasn't been a single customer dispute over the wording of a plain-language contract.
We have spent considerable time and resources in developing these contracts in line with international best practice relating to the drafting of plain language contracts.
The plain language versions make use of layouts that aim to place focus on key terms that parties mainly negotiate.
With the drafting of the plain language agreements, active voice and personal pronouns are used where possible and lengthy sentences are avoided altogether. The agreements further make use of interpretation and explanation schedules at the end of the agreement to assist parties to understand the contract.
By using our easy to use contract creation tool, you can create bespoke legal documents in minutes. The document creation tool adapts and changes your contract based on the information provided. The tool further ensures that the contract is within the legal framework so that you can create contracts with confidence.